sold in last hours
SKU:
Rs. 2,815.00
Add to wishlist
Add to Compare
Order in The Next to get it by
Real Time 42 Visitor Right Now

Camera Module 3 is the successor to the popular Raspberry Pi Camera v2, which launched in April 2016. Built around a 12-megapixel Sony IMX708 image sensor module, Camera Module 3 offers the following exciting improvements over its predecessor:

It can be used to take full HD video as well as still photographs, and features an HDR mode up to 3 megapixels. Its operation is fully supported by the libcamera library, including Camera Module 3’s rapid autofocus feature: this makes it easy for beginners to use, while offering plenty for advanced users. 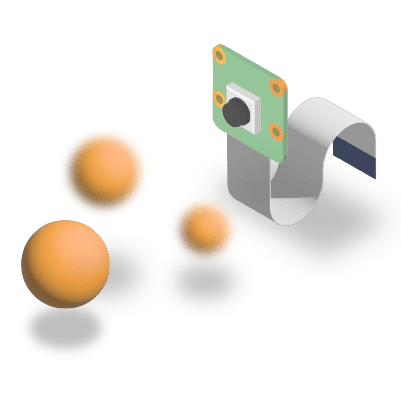 Focus on the good

Camera Module 3 features ultra-fast auto focus as standard. A rich library of software commands means you can have total control over what you focus on and how you do it. 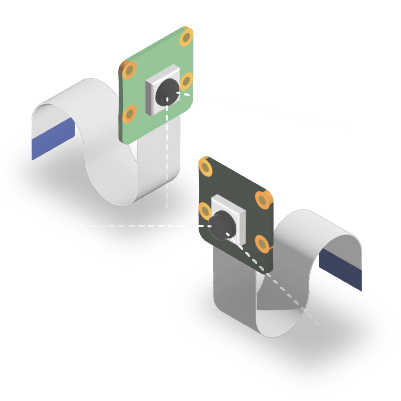 Look from a different perspective

Need a wider field of view than the standard 75 degrees? Camera Module 3 Wide features an ultra-wide 120 degree angle of view, meaning your Raspberry Pi can see more of the world. 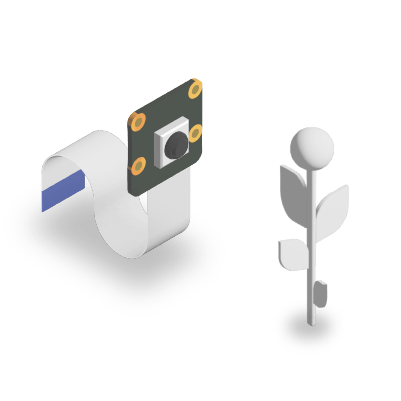 Both the standard and wide cameras come with the option of having no IR filter, turning the Camera Module 3 into a night-vision camera when used with infrared lighting.

Not just for stills

Camera Module 3 can record full HD video at 50fps, with higher frame rates available at lower resolutions. Featuring an HDR mode and autofocus, it not only provides great stills quality, but is also a fantastic tool for video recording and streaming. Watch our video filmed entirely on Camera Module 3 to see it in action. 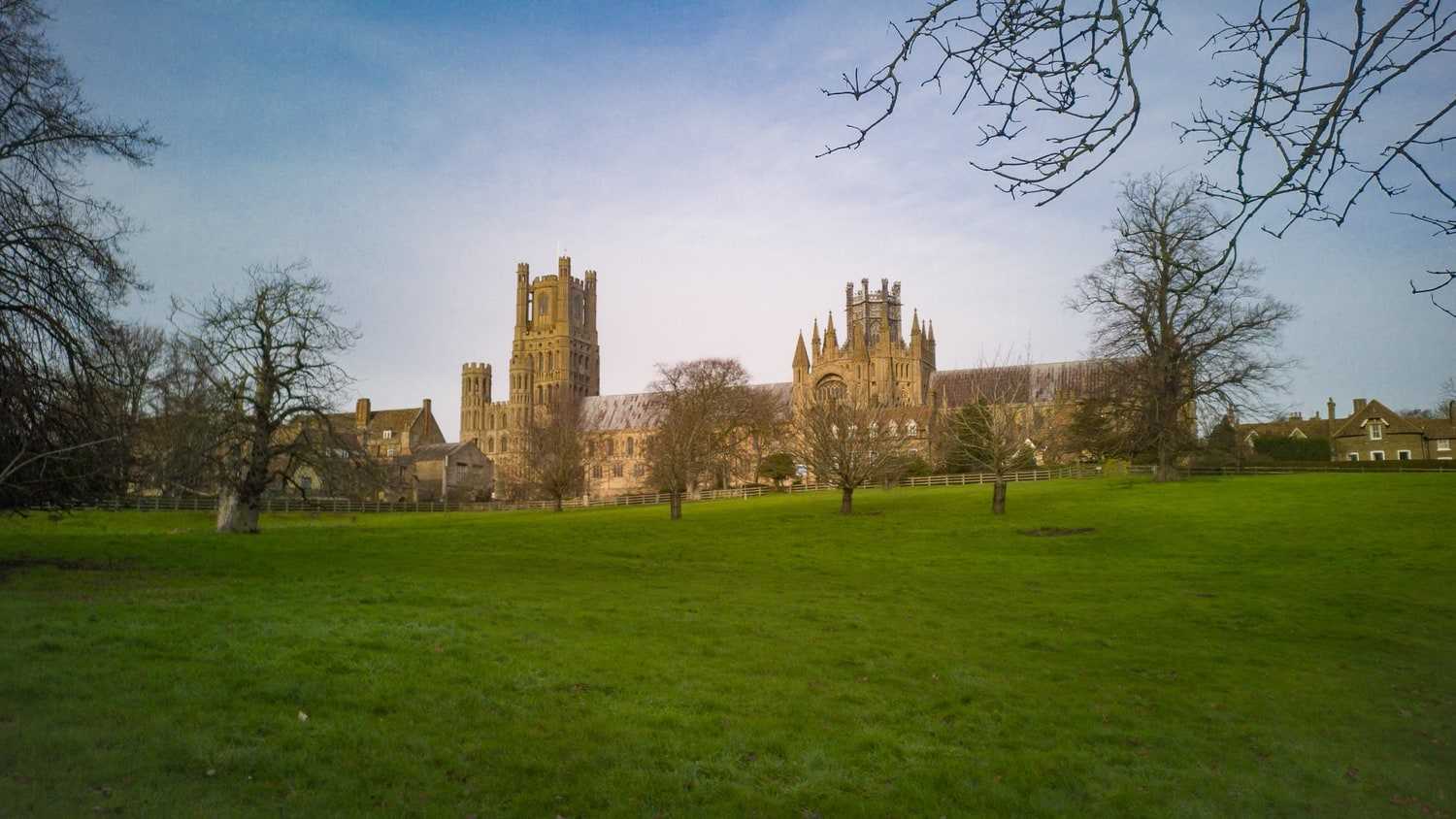 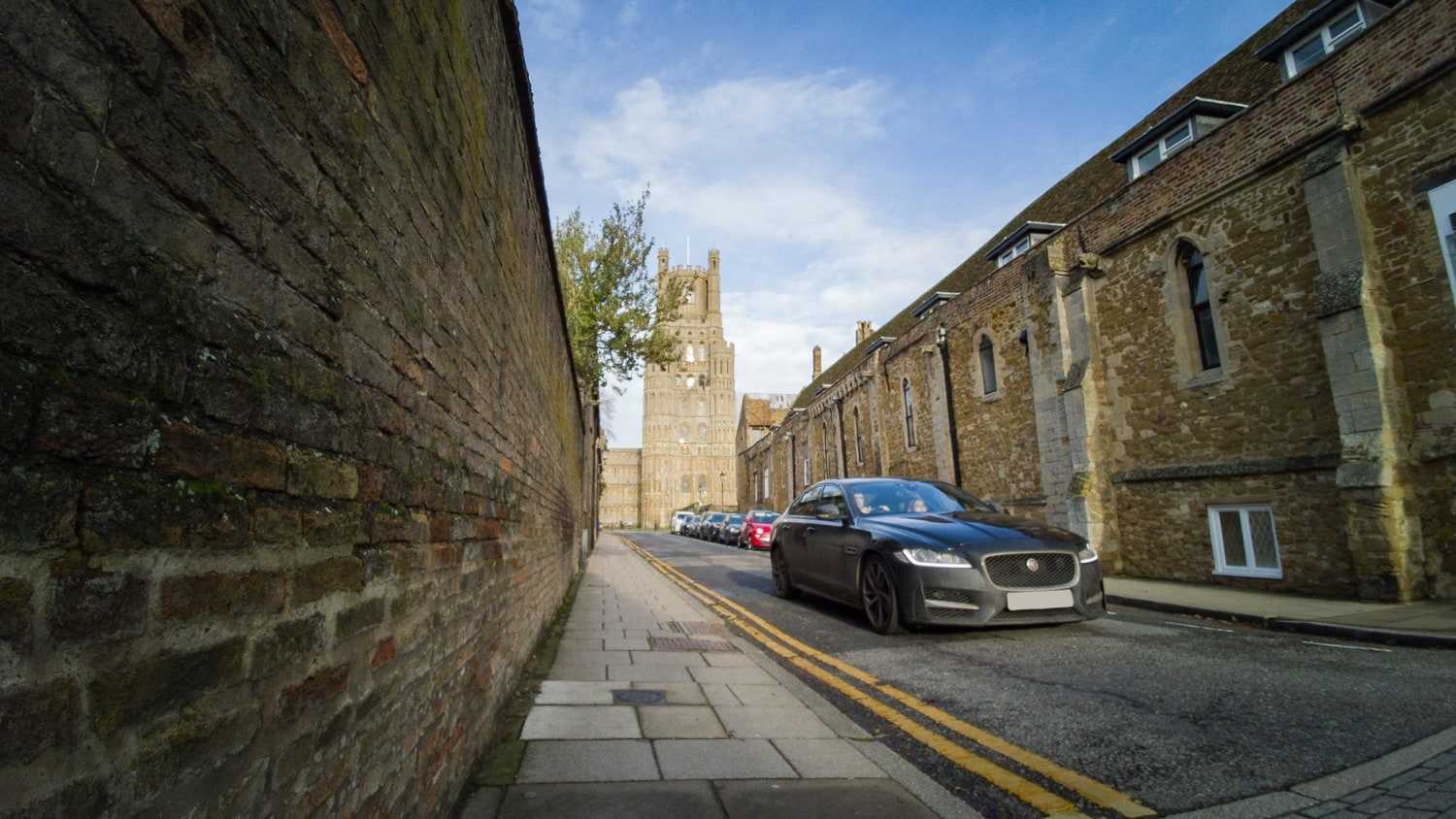 HDR mode (up to 3 megapixel output)

View and download relevant certificates and conformity documents.
If you require any further information regarding compliance, please contact us at compliance@raspberrypi.com.